Africa is well-endowed with natural resources. Unfortunately, high levels of corruption amongst the political elites have forced many citizens to live below the poverty line.

The World Bank, for instance, has warned Africa could be home to 90% of the world’s poor by 2030.

That’ll be up from 55% in 2015 as governments across the continent have little desire to invest in poverty reduction programs.

“As countries in other regions continue to make progress in poverty reduction, forecasts suggest that poverty will soon become a predominantly African phenomenon,” said the World Bank.

It is against this backdrop that Face2face Africa looks at five richest African leaders.

Mohammed made his wealth from an inheritance from his father King Hassan. He also owns 5% of shares in Societe Nationale d’Investissement (SNI) a holding company that has stakes in Atijariwafa, Management Group, and Centrale Danone.

With a population of 35.2 million in 2018, Morocco continues to face the challenges of poverty and according to a World Bank report, 24% of the population, equating to nine million Moroccans, can be “considered poor or at risk of poverty.” 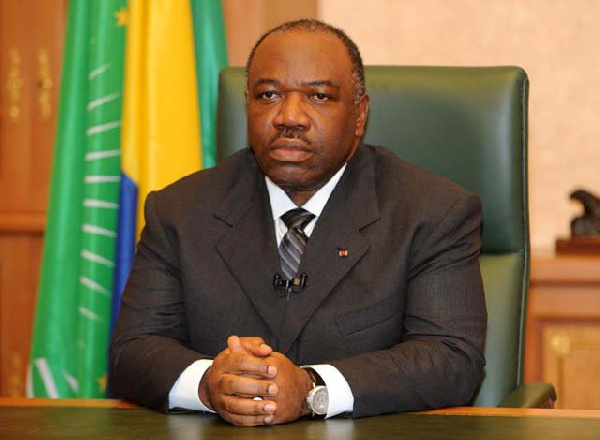 Born Alain Bernard Bongo on February 9, 1959, Ali Bongo has been president of Gabon since October 2009.

Son of Omar Bongo, who was President of Gabon from 1967 until his death in 2009, he’s among the top richest presidents in Africa. He is worth $1 billion as nearly five percent of the population lives below the international poverty line of $1.25 per day.

Because Gabon’s population numbers 1.5 million, that equates to roughly 72,000 people who must survive on less than a dollar and a half every day.

Born on June 5, 1942, Teodoro Obiang Nguema Mbasogo is the president of Equatorial Guinea.

He has been in power since 1979 after ousting his uncle Francisco Macías Nguema, in an August 1979 military coup.

The Multimedia Group pushes for justice for assaulted Journalist…

In 2007, he was investigated on corruption and the use of funds fraudulently to finance his luxuries and purchase of private mansions. 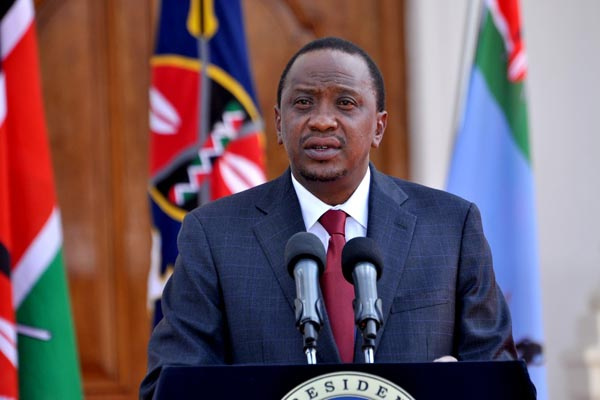 Uhuru Kenyatta is the fourth president of Kenya who has a net worth of $500 million. Democratically elected on March of 2013, he has been in office since 9 April 2013.

Uhuru, whose name means freedom, was born on October 26, 1961, to the founding father and the first president of Kenya, JomoKenyata.

He had his early education at the Roman Catholic Saint Mary’s School in Nairobi and moved to the United States to complete his Bachelor’s degree in politics and economics.

Before becoming Kenya’s president, Uhuru served as Minister of Local Government from 2001 through 2002 and then he switched to leading the opposition from 2002 through 2007.

According to Forbes, his main source of wealth is land. He is the heir of the largest landholdings in the country with over 500,000 acres of land acquired by his father in the 1960s.

Paul Kagame, the president of Rwanda was born in October 1957, in Tambwe Ruanda-Urundi.

Kagame rose to power in 2000 and has been the president of Rwanda after the resignation of Pasteur Bizimungu. He is worth $500 million.

Kagame and his family own the majority of investments in Rwanda such as Crystal Ventures, according to a report by Financial Times in 2012.

The company has $500 million worth of assets inclusive of a Bombardier Global Express private jet worth $50 million. Most of his wealth is also hidden offshore under the names of his children. Ivan Kagame is said to have a house in Beverly Hills, California worth two million dollars.

Actresses are now slaying because the movie industry is ‘dead’ –…

THIS TALENT HAS TO BE SIGNED TO A LABEL FAST